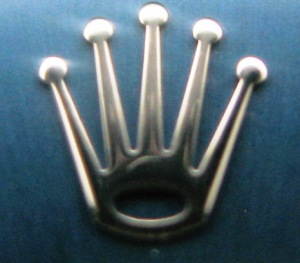 My first foray into the world of Rolex is the simple, yet wonderful watch loaded with history. I have been acquainted with many of the Rolex models, and I have a few favorites, I mean who wouldn’t love a Daytona, and I can’t ignore a Submariner with or without a date, but for my entrance into the world of Rolex I chose a simple model with a rich history. The air king has been a part of Rolex for what seems as long as Rolex has been a part of horology.

The Air king is truly a historical watch. Rolex has always injected itself into the frontier of w

hat men and women war accomplishing in the world; in exploration and human feats Rolex was to be found. So when the air war broke out in England during the second World War, Rolex had something up their sleeve…quite literally to assist Brattain’s pilots. The “Air-Line” of watches was popular among RAF pilots in the 1930s; these were the heroic “Few” that Churchill had immortalized during the Battle of Britain in 1940. After World War II, Rolex founder Hans Wilsdorf recalled the favor his watches had been shown by the British pilots, he was so pleased that he chose to honor these heroes by creating a dedicated line of Oyster watches fit for the sky. 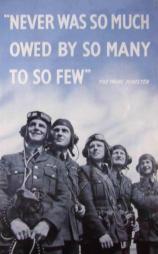 The Air watches had great-flight of fancy-names like the Air Tiger, Air Lion, and Air Giant. They were all hand-wound watches on simple leather straps, and their stainless steel case housed the classic 10.5 ligne hunter movement.   As these names suggest, people thought the Air-line to be very large watches.

A 33 mm dial is no longer considered a large watch, at the time however, it was considered grandiose. While this line was in existence before the war, it was the post war Air King which had the most adoration and following. In later years, after the other models were dropped from the line, and the Air King was upgraded to an Oyster Perpetual with an automatic movement and given a proper bracelet. Often dubbed the “Warrior Watch”, it is one of the simplest in the Rolex line and is beloved as such.

Currently one of the longest continuously manufactured watches by Rolex, the Air King remains hugely popular. It is made in an array of great colored dials, still in the modest 34 mm size, my favorite being the blue sunburst shown in my photos. What it seemingly lacks in size, it makes up for in robustness. It features the simple work horse 3130 caliber

oyster perpetual movement. That movement is housed in a 904L stainless steel oyster waterproof case with a twin-lock screw down crown and placed on the extremely comfortable oyster bracelet. All of the Air kings are also COSC certified chronometers for their accuracy. This watch is simple, comfortable, and affordable (around $5000) by Rolex standards anyway. It is a wearable and practical daily watch by Rolex, and thankfully this one is subtle enough not to get the wrong kind of attention that Rolex watches can be notorious for.

Heroes abound that won’t be seen without their Air King, whether it be the RAF pilots of days gone by or modern war heroes like John McCain, they love their Air king because if nothing more, it is historically swell. 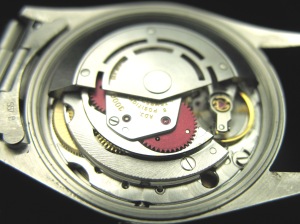 (some images courtesy of: timekeeper forum.com and Rolex)